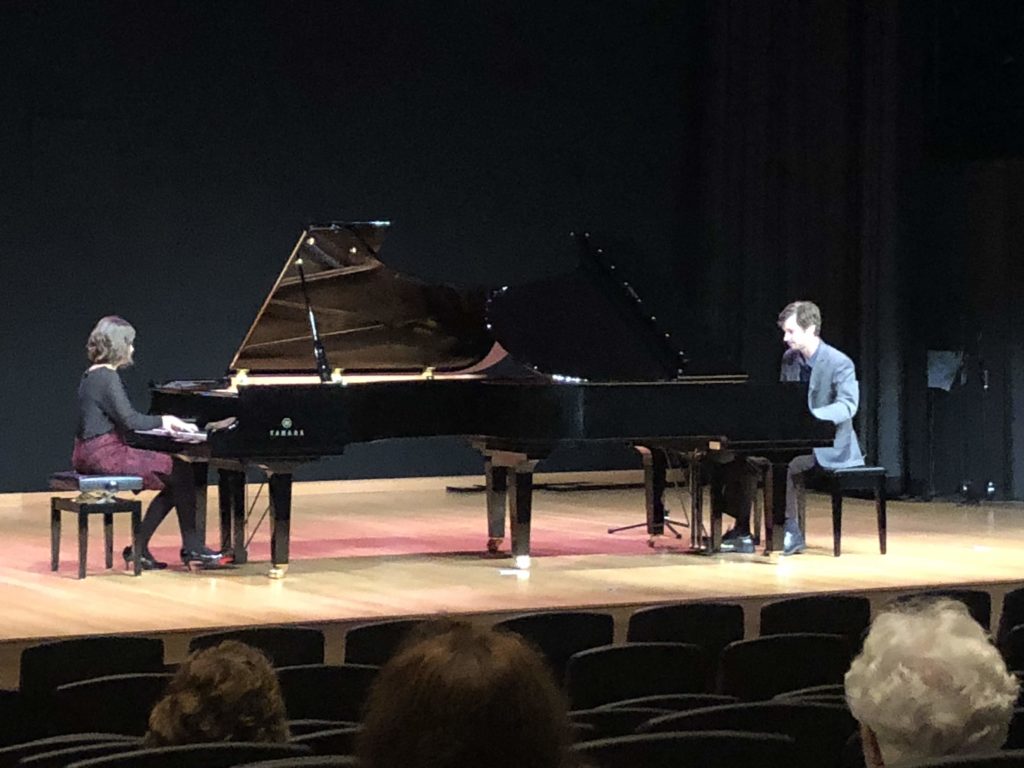 The National Composer Commissioning Program supported by MTNA through the affiliated state associations is designed to encourage the creation of new works by American composers. The Indiana MTA board commissions a composition annually that receives its premiere performance at the state conference.

The selected composer receives a $5,000 award.

On this page you will: 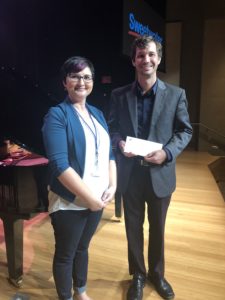 If you would like to nominate someone (or yourself) for the MTNA/IMTA Commissioned Composer program, please fill out the form below. Application deadline is March 31 of each calendar year. 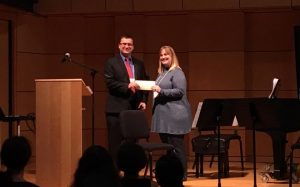