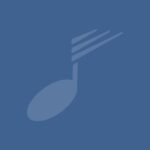 To submit an application for the Masterclass, please click here or on the link below.

The dates and locations for many of the districts competitions around the state have been announced as well as the state competition in May. See details below.

Please note that we are looking for a new chairman for both District A (Valparaiso) and District C (Indianapolis). If you are interested or know anyone who may be interested, please contact Daniel Lin, Hoosier Auditions Chair.

District A: Valparaiso
To be announced

District C: Indianapolis
To be announced 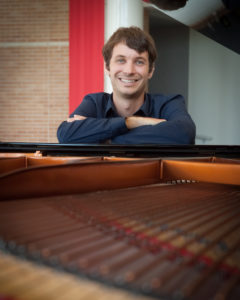 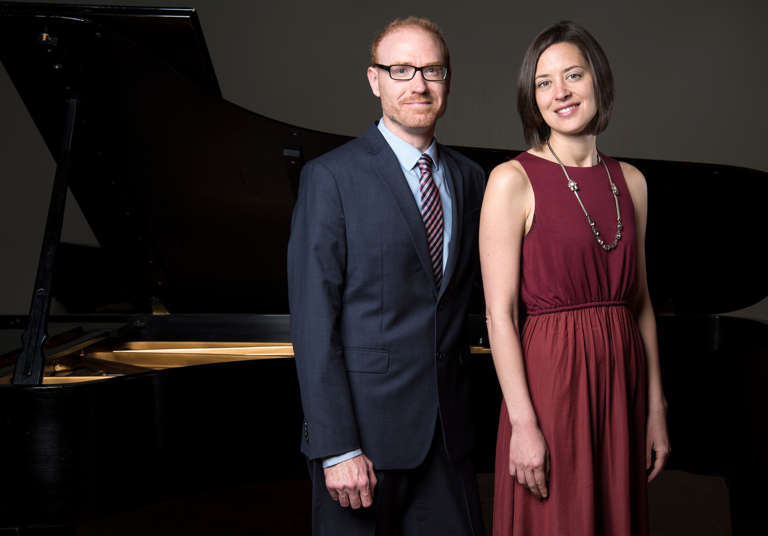 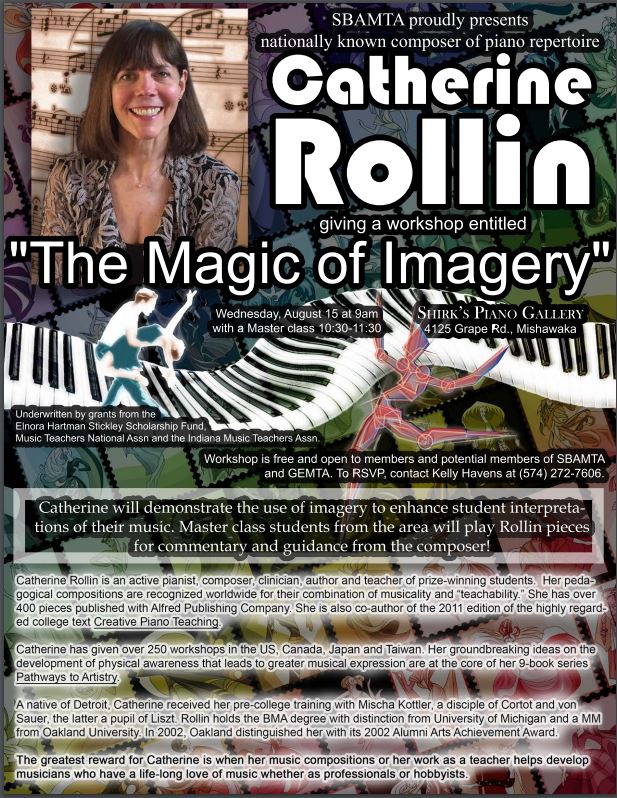 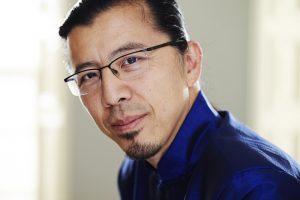 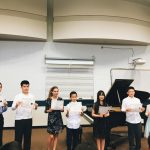 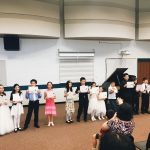 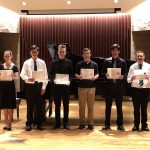 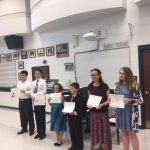 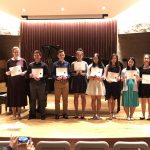 The IMTA would like to congratulate and recognize all the winners of the 2018 Hoosier Auditions State Competition.  See you next year! Click here to see photos of the winners during the awards ceremony.