The 2020 state conference will be transformed to a virtual conference experience and will be held every Sunday, starting September 6 - November 8.

If you would like to make a donation to the IMTA and support future programs, you can use our new online form.

On this page you will find the following information for the IMTA State Conference: 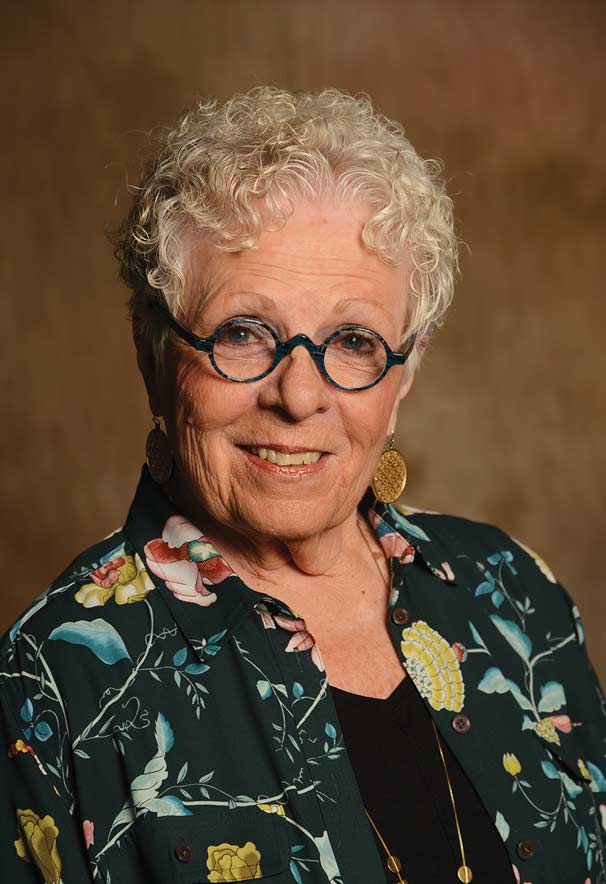 Martha Hilley is a Provost’s Teaching Fellow at the University of Texas Butler School of Music after teaching there for 36 years. She has served as Professor of Group Piano and Pedagogy and Associate Director of the BSOM. Hilley is a frequent presenter at national and international conferences, seminars, and workshops. She is also the president of Music Teachers National Association. For more information, please click on the following link. 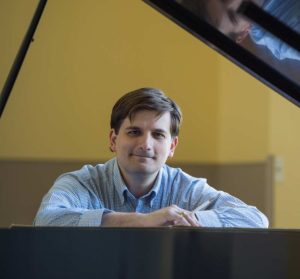 John Liberatore is a composer, pianist, and one of the world’s few glass harmonica players.  Described by critics as “enchanting” and “truly magical” (Boston and New York Classical Review, respectively), his music seeks poignancy through levity, ambiguity through transparency, and complexity within simple textures—“to feel pulled along at varying speeds in multiple directions, but always forward.” (clevelandclassical.com)

Over the past several years, his music has received hundreds of performances in venues around the world.  He has enjoyed two fellowships from the MacDowell Colony, including a 2017 NEA Fellowship, and other fellowships from Tanglewood, Yaddo, the Brush Creek Arts Foundation, the I-Park Artist’s Enclave, and the Millay Colony.  Other notable distinctions include commissions from the Fromm Music Foundation and the American Opera Initiative, two ASCAP Morton Gould Awards, and the Brian Israel Prize.  Through a 2012 Presser Music Award, he studied in Tokyo with Jo Kondo—a mentorship that made an indelible impression on his music.

In 2015, Liberatore commissioned glass blowers G. Finkenbeiner Inc. for a new glass harmonica, becoming one of the few exponents of this rare instrument in contemporary music.  So far, he has collaborated as a composer and performer with Roomful of Teeth, percussionist Daniel Druckman, soprano Jamie Jordan, and others.

In 2018, Albany Records released “Line Drawings,” a portrait album of Liberatore’s chamber music.  The album features Liberatore’s recording debut on the glass harmonica (alongside Druckman and Jordan), as well as pieces for The Mivos Quartet, pianist Ryan MacEvoy McCullough, Bent Frequency, and Duo Damiana.  Other recordings of his work are available on Centaur, Innova, and Ravello record labels.